A North American IP-telephony company, performing SaaS cloud-based solutions in USA and Canada, entrusted MERA, a division of Orion, with improving the UI and stability of their existing mobile phone applications. The customer was already offering their end-users a reasonably priced product that provided a high-quality voice transmission, regardless of the bandwidth. To enhance the competitive power of the product, the customer wanted to complement the solution with additional functionality.

Customer’s free mobile-calling applications were an integral part of both VoIP phone systems, the commercial and the residential one. Each version had dedicated applications for iOS and Android, which made four applications in total. After installing these apps to their mobile phones, end-users could take advantage of making free calls inside the country and paying less for international calling and roaming.

When the customer came to MERA, the mobile applications had an out-of-date UI and experienced certain problems with stability. By resolving these problems, the customer hoped to improve the apps’ ratings and increase the number of application downloads from the App Store and the Google Play. In addition, the client planned to enter the European and Asian markets, which meant the language localization was required.

The MERA team entered the project by taking over full responsibility for the frontend development and soon made a notable contribution to the backend stability enhancement. To reduce the customer’s costs for the development of four applications, a part of the business logic was put into a common library used by all applications. Among other things, it allowed saving efforts and resources for the applications’ development and stability maintenance.

To solve the stability issues, the MERA team revised and improved the applications architecture. At the same time, MERA applied the best QA practices to align the testing process with the industry standards and cover all the test cases. All of this together helped to significantly improve the overall quality of the product.

MERA designers developed from scratch a modern UI for all the applications and extended it with new features. Since then, MERA specialists have been continuously fine-tuning the product and its functionality. In the nearest future, the customer is planning to implement the language localization, which will also be performed by MERA.

The customer received a solution featuring a flexible communication system with cloud-based services comparable with IP phones and mobile applications. Both residential and office products have SaaS versions. The enhancements implemented by the MERA team in close cooperation with the customer’s engineers made the solution more competitive on the global VoIP services market.

The refactoring had a strong positive impact on the application’s stability and voice transmission quality. This led to a clear audience extension and an increase in number of downloads. As a result, the apps’ rating at both App Store and Google Play grew significantly. This was possible because of the improved usability and stability together with the extended functionality. As of today, the customer’s solutions hold one of the leading positions on the US and Canada markets with excellent prospects for worldwide expansion. 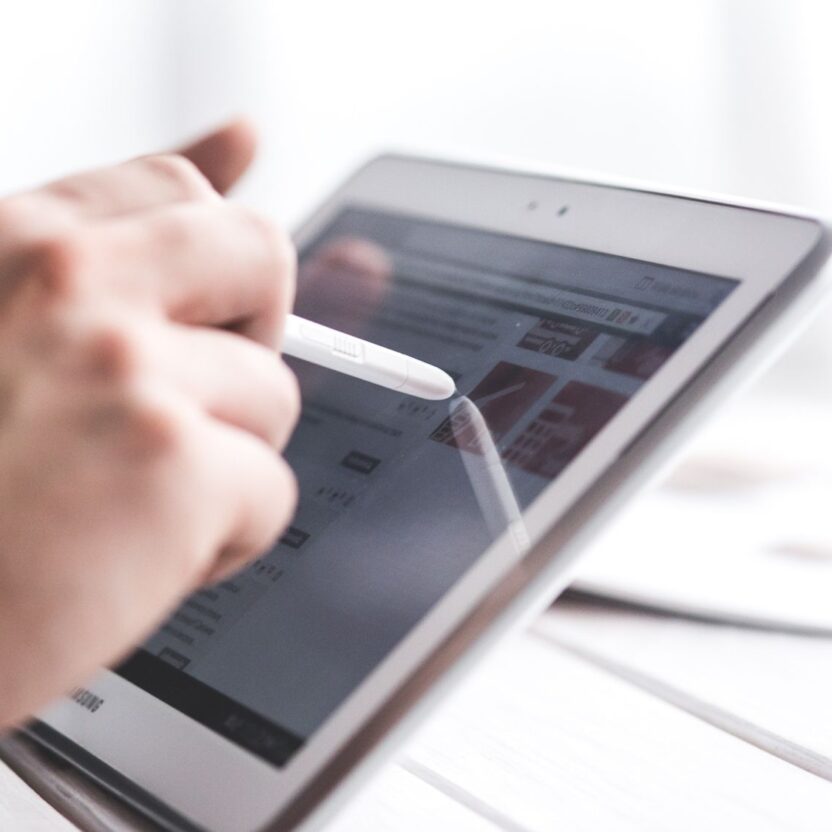 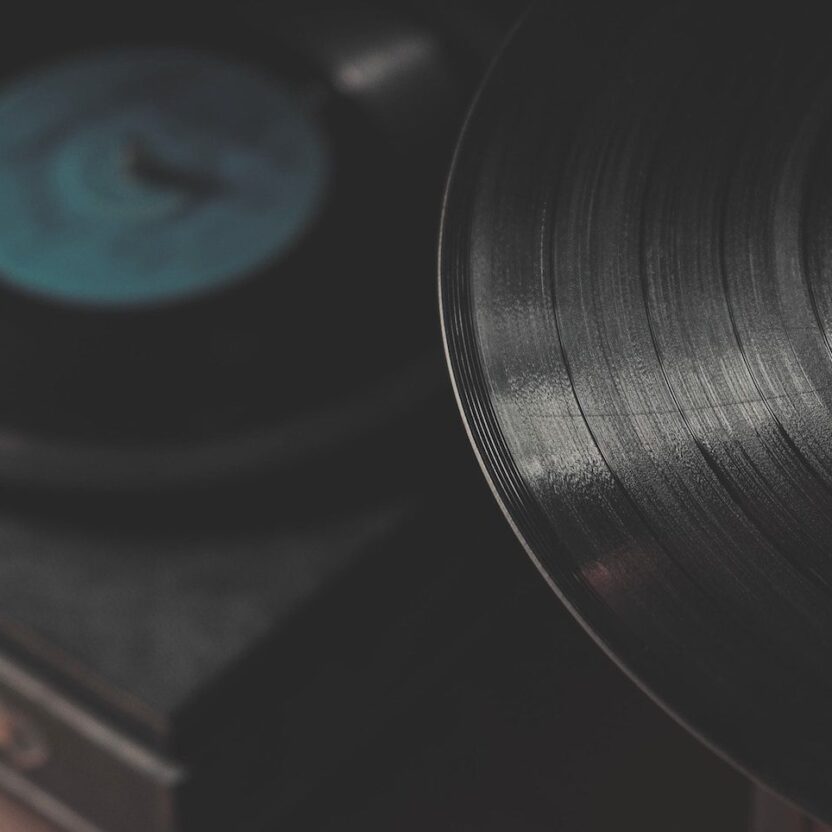 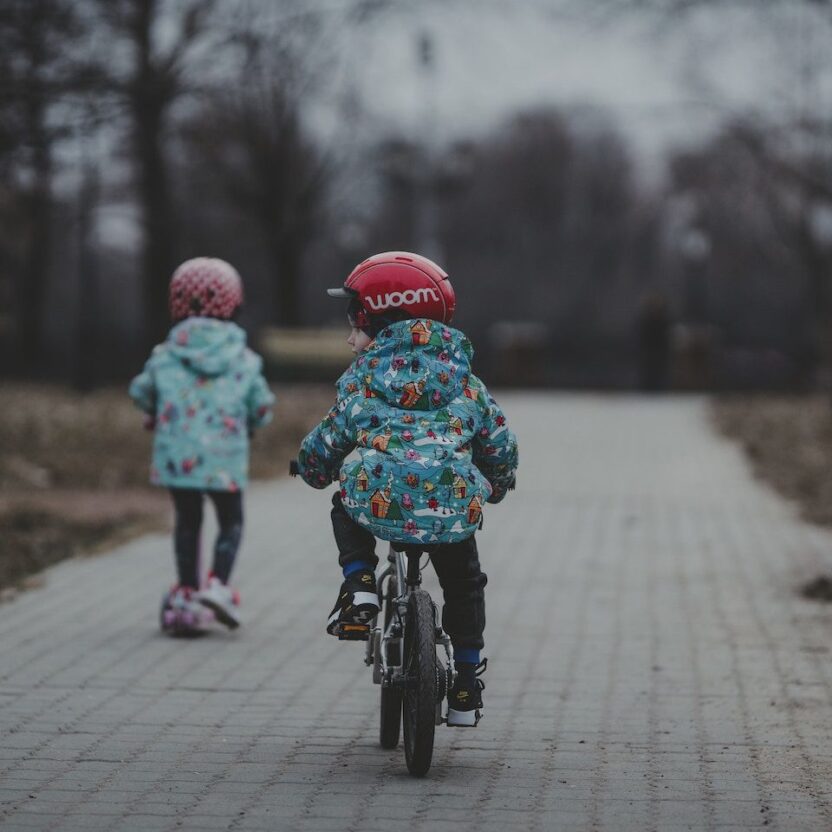 How an American Start-up Developed a Geo-distributed VoIP Platform for Emergency Calls
Keep Connected
Sign up for our newsletter
Use of Cookies
This website stores cookies on your computer. These cookies are used to collect information about how you interact with our website and allow us to remember you. We use this information in order to improve and customize your browsing experience and for analytics and metrics about our visitors both on this website and other media. To find out more about the cookies we use, see our Privacy Policy. If you decline, your information won’t be tracked when you visit this website. A single cookie will be used in your browser to remember your preference not to be tracked.
AcceptDecline