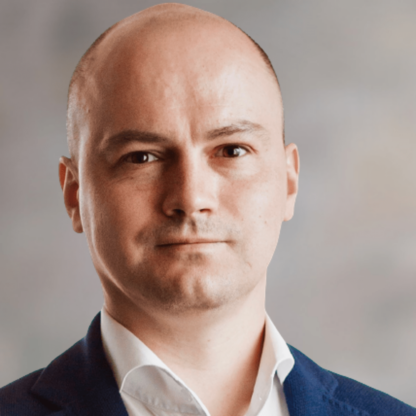 Sergey started his career in IT in 2005, when he joined MERA as an economist. He then moved in 2008 to became Chief Financial Officer in another IT-company and returned to MERA in 2015 to head its financial department. He and his team successfully updated the company’s unified financial, accounting, and tax management system.

After MERA became part of Orion Innovation, Sergey played an important role in the company’s financial management process. As a General manager, he will focus on maintaining business operations and operational activities of the Russian branch.