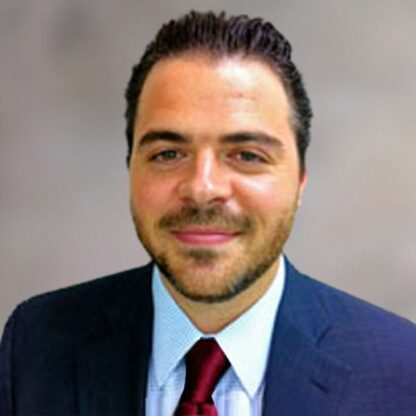 Prior to joining OEP, Mr. Padovano worked at GP Investimentos, a Brazilian private equity firm, where he was a member of the Board of Directors of Magnesita Refratários and BHG – Brazil Hospitality Group. Previously, Mr. Padovano worked in the Investment Banking division of JPMorgan in the Mergers and Acquisitions Group.