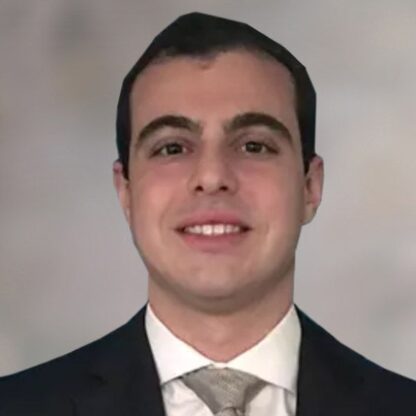 Otavio Birman joined OEP in 2016, and he’s an Associate based in New York and São Paulo. Since 2016, Mr. Birman worked on investments in the technology, business services and industrial sectors. Mr. Birman is a member of the Board of Directors of Rizing, Orion and Cless Cosmetics, as well as a board observer at Wow! Nutrition, Unicoba and Portal.