A Compass for Fan Appetites

Orion Behavior Design Studios created a comprehensive digital guide that explores key locations and characters that appear throughout HBO’s Game of Thrones series, to serve both novice and die-hard fans of the epic fantasy novels of George R. R. Martin on which the series is based.

From Bearings to Treasures

The site feature was aimed to orient those unfamiliar with the characters, families/houses and territories described in this complex series. At the same time, the feature serves to satisfy the insatiable appetites of the creators long-time fans by providing in-depth, exclusive information related to the books and HBO series. The user experience had to bridge the gap between new viewers and existing fans of the popular book series, while simultaneously introducing all viewers to HBO’s unique take on the story.

Orion approached the feature as a dual-mode experience by segmenting the content into two areas: Map and Guide to the Houses. Emphasis on familiarity and ease of use was critical to the interaction model. The GOT map contains rich detail that encourages exploration on many levels. Multiple zooming layers expose more information on location, characters and events upon magnification. The GOT guide to the houses exposes the complex intertwined relationships between each character weaving an endless narrative path between people and places.

Visual research was critical in defining the visual aesthetic. Current fans of the book were familiar with a particular design style from book covers and fan art while HBO created a gritty signature look for the series. The challenge was to embrace and extend both visual languages into a single design voice that fit the user interface.

The final product was designed and built as a cross-platform viewing experience that works seamlessly on all screen platforms. In addition, a fully integrated deep-linking strategy enables “like-ing” and linking individual detail pages to work with the series’ social strategy 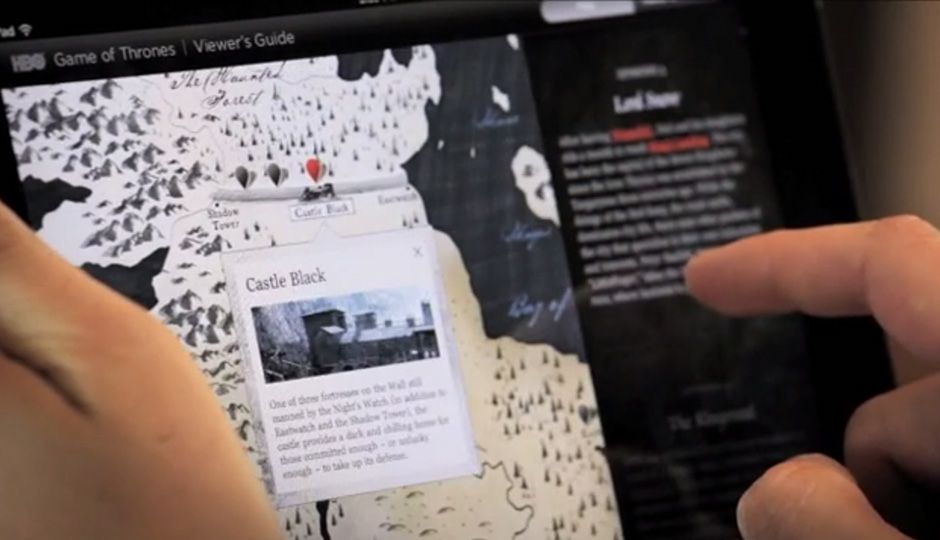 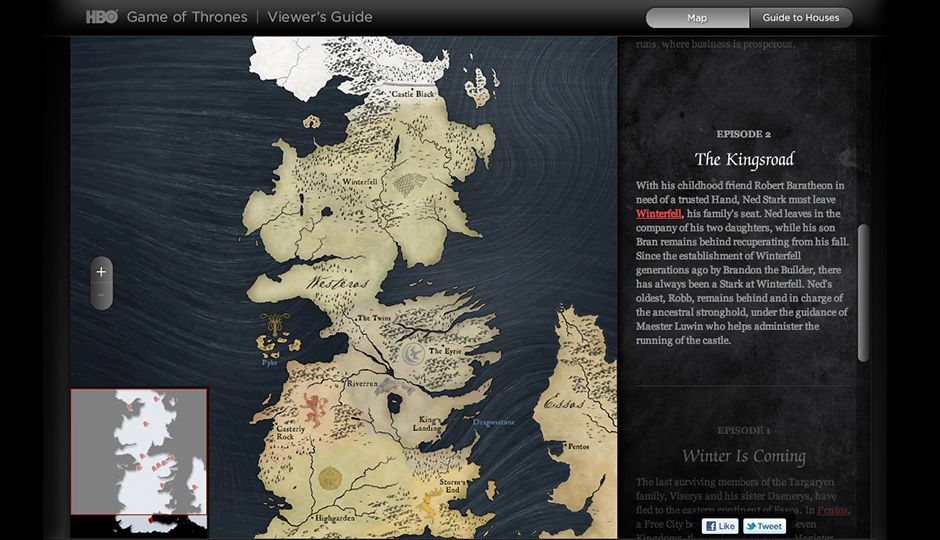 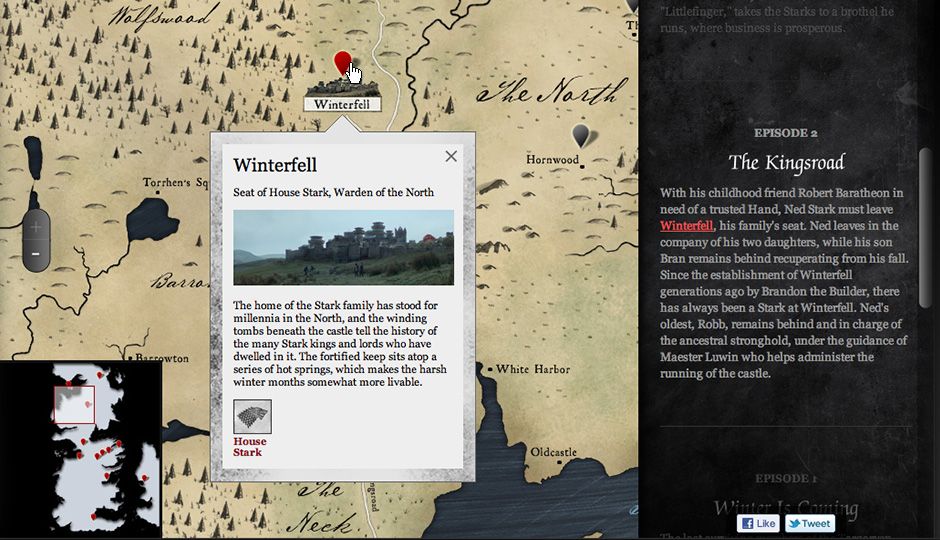 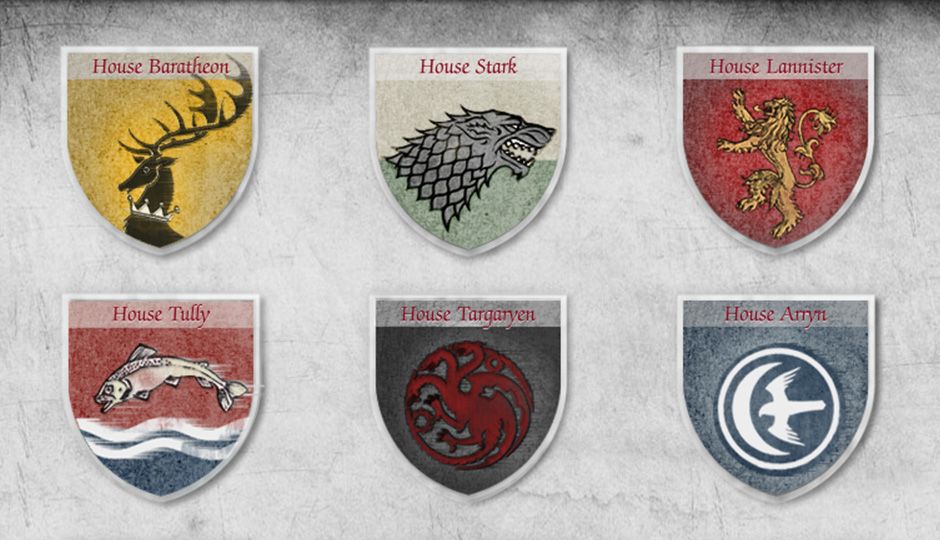 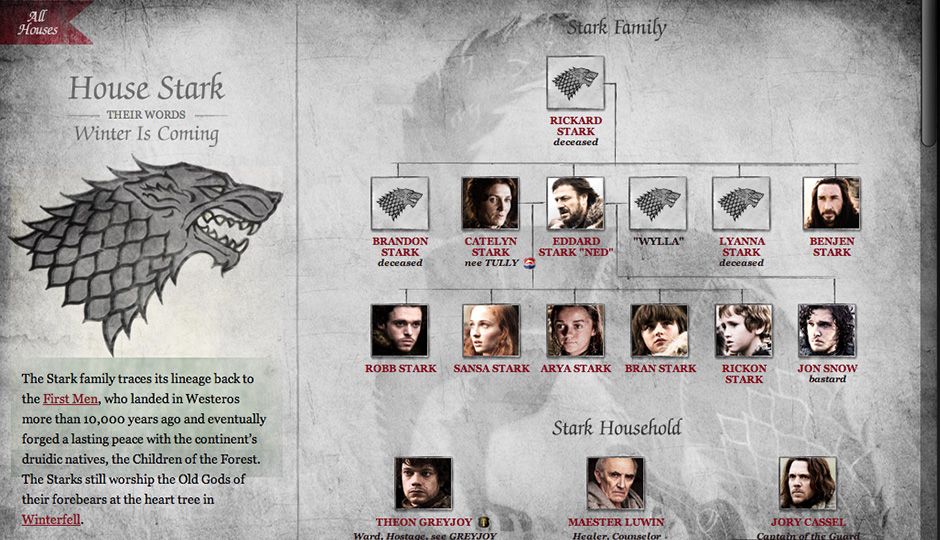 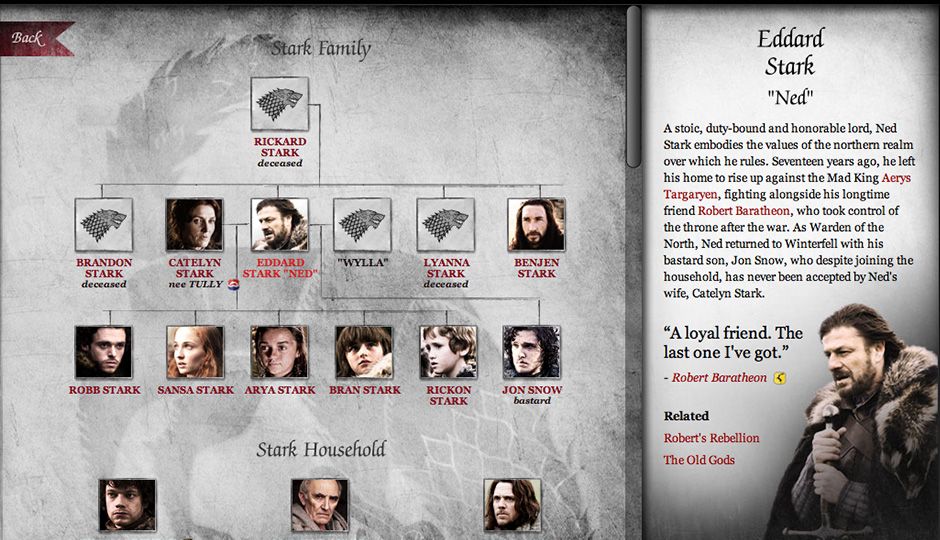 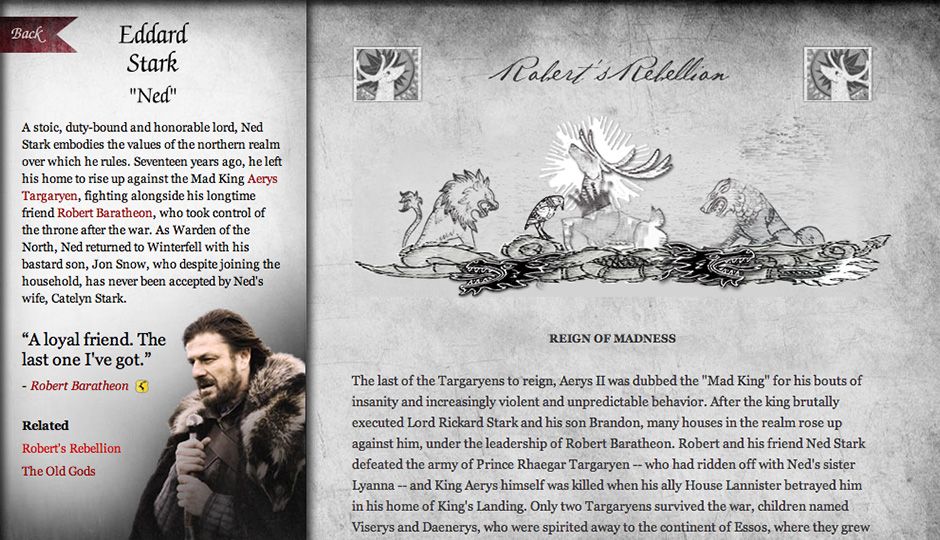 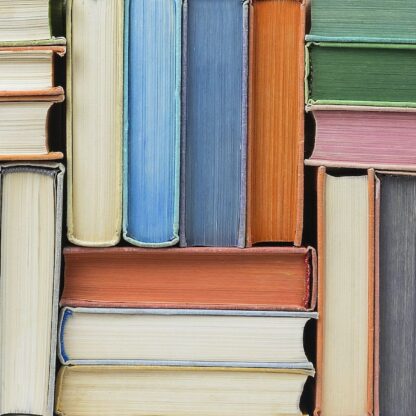 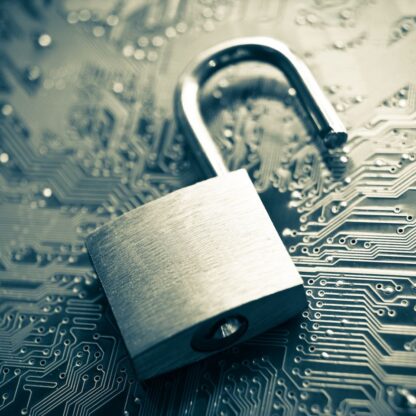 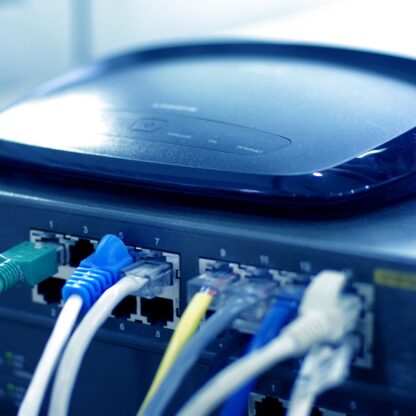