A team of Orion engineers developed a working prototype of a parking system at the largest IoT hackathon in Europe.

Every year Bosch hosts conferences, exhibitions and hackathons that connect developers, executives and innovators from diverse industries around the world. On February 17-20, Bosch Connected World hosted both a Conference and Exhibition, as well as the Bosch Connected Experience Hackathon, at one of the oldest train stations in Berlin, STATION-Berlin, which is now home to many popular conferences and events.

The conference and exhibition aim to stimulate knowledge exchange about state-of-the-art IoT technology and showcase existing solutions currently on the market. BCW’20 provided multiple opportunities for attendees to network at partners’ booths, attend presentations and engage with industry experts; however, it was the BCX’20 Hackathon that became the main point of interest for our engineers.

BCX’20 is considered the largest IoT hackathon in Europe. The three-day event invited participants to address challenges using hardware and software solutions, both of which were provided by Bosch and its ecosystem partners. The list of provided equipment included various products rangingfrom industrial sensors to smart domestic appliances; participants chose between several hack tracks and competed for prizes in the following categories: manufacturing, mobility, home & building, cross-domain solutions, tech4climate.

BCX’20 gathered over 700+ developers from all over the world. Participants were instructed to form teams of up to 10 people, and each team was given three days or twenty eight hours to implement their solution.

More than ninety teams, or about twenty teams within each category, presented their ideas to a judging panel. The panel then selected four teams from each category to move on to the next round, which involved a two-minute presentation for hackathon judges, participants and conference attendees. Audience members voted in order to select the two finalists before determining the official hackathon winner.

The Orion team implemented a parking system prototype that allowed users to identify available parking spots within a large outdoor parking lot. The solution is made up of cameras, image recognition systems and a location data platform.

The solution’s key feature was its deployment automation that required minimal human intervention when configuring. Instead, the solution implements computer vision algorithms for parking lot spot detection, as well as vehicle look up estimation to identify the region of each car. Lastly, the team relied on Microsoft Azure to store and process the retrieved data on available parking, and this information was visualized and displayed on the map.

Having chosen to compete in the cross-domain solution category, Orion was among the twenty teams that passed the first elimination round, meaning that the parking system prototype was chosen among over seventy solutions presented by other participants. The fact that the team did not make it to the next round did not break their spirit. “This was the first time we participated in the hackathon of such a scale, and it was an invaluable experience for our team. The best thing about it is that we could implement the concept in a limited amount of time. It is overwhelming to see your idea transformed into a working solution, even a prototype,” comments Alexey Shishov, one of the Orion team members. 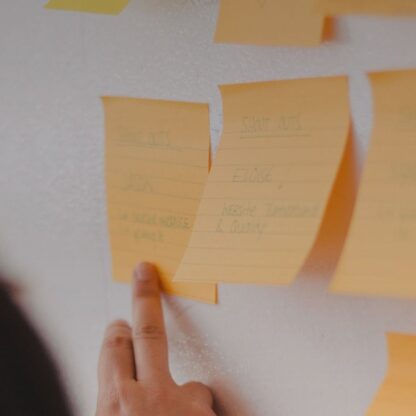 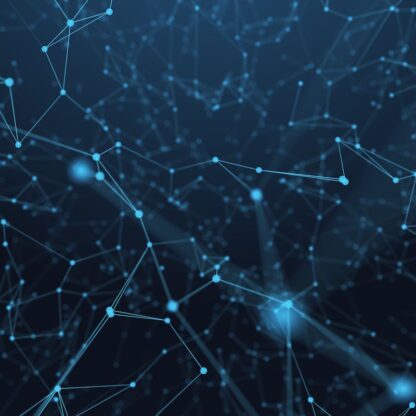 White Paper
Evolving IoT into Digital Products for a Hyper-connected Consumer
Keep Connected
Sign up for our newsletter
Use of Cookies
This website stores cookies on your computer. These cookies are used to collect information about how you interact with our website and allow us to remember you. We use this information in order to improve and customize your browsing experience and for analytics and metrics about our visitors both on this website and other media. To find out more about the cookies we use, see our Privacy Policy. If you decline, your information won’t be tracked when you visit this website. A single cookie will be used in your browser to remember your preference not to be tracked.
AcceptDecline