How a Fintech Implemented Test Automation for Point-of-Sale Systems

The client is a global leader in providing cloud-based point-of-sale (POS) systems.

The client was developing a new subsystem within their existing POS solution to streamline transactions containing custom tasks. For example, a retail business chain would define their most frequently used or critical tasks that should appear prominently on the application screen. The client would configure the POS application to display those tasks accordingly. This new subsystem has the ability to track, review and manage systems installed at multiple locations through an administration management console and would require extensive testing across use cases to ensure it worked correctly. Knowing that manual testing would be a very time consuming process, the client reached out to us for test automation.

Our developers analyzed their current solution, the manual testing practices they used and suggested transitioning from manual testing to automated regression testing. As part of the process, Orion recommended an agile development model to help incorporate frequent technical requirements changes. To test new functionalities, the Orion team implemented in-sprint test automation and any identified bugs were logged and immediately sent directly to developers during regression testing. To optimize system performance, the team used the REST API approach in test scripts to access data.

Utilizing shift left testing (an approach where testing is performed earlier in the lifecycle), our team quickly detected bugs and immediately rectified code without impacting project timelines. There were also less errors in data processing and performance scores of accuracy, ease-of-use, order management and time-to-market improved by 400%. 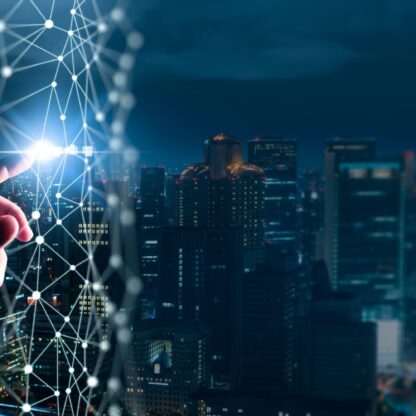 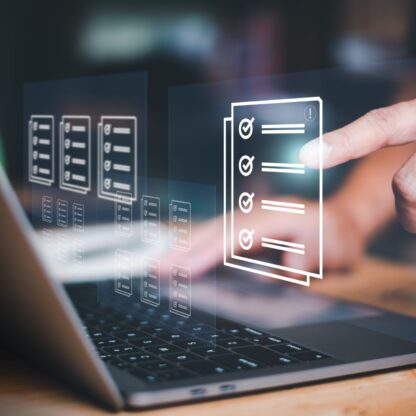 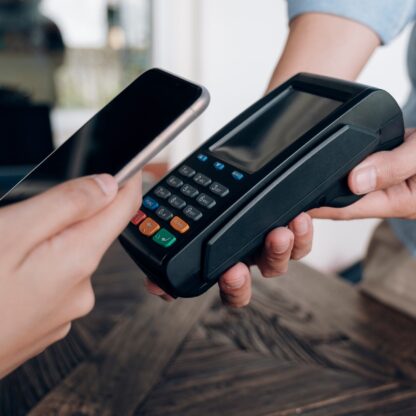