The customer is an American manufacturer of semiconductors for different industries including communications, automotive and industrial IoT. The company is continuously expanding its product portfolio with cutting-edge solutions involving the latest technologies.

Orion aimed to develop an application for smartphones that would allow locking and unlocking doors using reverse wireless charging technology. An Android device, acting as a wireless power transmitter, activates the locking mechanism. This system is useful for hotels or other establishments that require using door locks. The team was asked to provide a Proof of Concept that would operate with the prototype system.

The core part of the system was a keyless electronic lock that didn’t require an autonomous power supply, had an attached chip and supported wireless charging over Qi. Our team developed a specific firmware and Android app for smartphones with a wireless charger chip.

In the prototype system, the chip was plugged into the USB port of the smartphone. Moving forward, the customer planned to cooperate with smartphone manufacturers and make it part of the device. Our engineers developed encryption algorithms for the chip, Android user and Admin app — all from scratch. We also conducted thorough testing of the system, confirming the solution’s efficiency.

The project has verified the concept of charging wearable electronics using a wireless charger from a smartphone. We provided the customer with a Proof of Concept that was ready for further development and implementation. 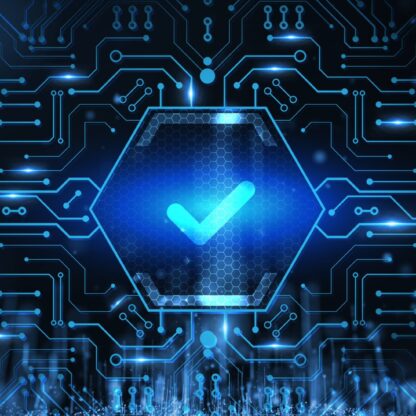 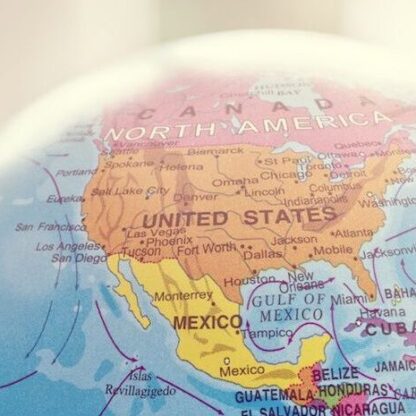